Amarnath Yatra on Way Again from Jammu after 2-Day Shutdown

JAMMU, July 20, 2013: Amarnath Yatra from Jammu resumed Saturday evening after it was halted for two days following imposition of curfew in many parts of Kashmir valley due to a firing incident in Gool area which claimed four lives.

"A fresh batch of 1,834 pilgrims, including 45 saints, left for the Valley from Jammu base camp at 5.35pm," a police official said.

Amid tight security, the batch of pilgrims left Bagwati Nagar base camp here in a cavalcade of 56 vehicles, he said.

The yatra to the 3,888-metre high Amarnath cave shrine situated in south Kashmir Himalayas was suspended after curfew was clamped in Kashmir valley and some other areas of the state following a firing incident in Ramban district that left four persons dead and several others injured on Thursday.

Yatra was suspended on July 19 and no fresh batch was allowed this morning, he said.

Over 2.50 lakh pilgrims have participated in this year's yatra to perform the "darshan" of the naturally-formed ice lingam of Lord Shiva at Amarnath cave.

From Jammu, 22 batches comprising of 41,673 pilgrims have left for the cave shrine till last evening.

The Jammu-Srinagar national highway route which was closed after the violence broke out, have been reopened for vehicular traffic, the official said. 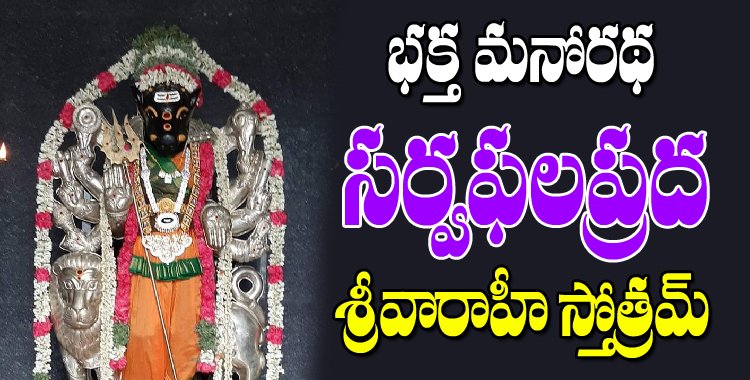 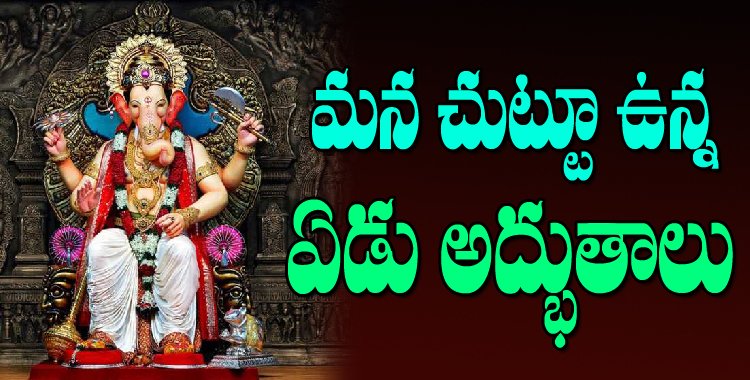 Our nature is the mind. And the mind is our nature.…