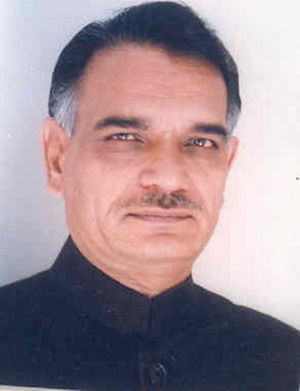 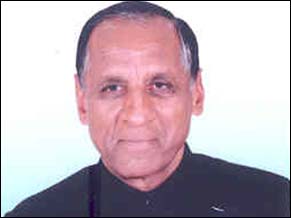 Governor E.S.L. Narasimhan and his Punjab counterpart Shivraj Patil on Thursday offered prayers at the shrine of Lord Venkateswara.
They were traditionally received by the temple priests and authorities on their arrival at the main entrance of the temple complex and were led to the sanctum sanctorum where they paid obeisance to the main deity.
Earlier, the Governors were accorded a warm reception on their arrival at the Padmavathi guest house. The Governors, after spending night atop the venerated mountains are likely to visit the hill temple for a second time on Friday morning. Meanwhile, temple sources said that Chief Minister of Chhattisgarh Raman Singh was likely to reach the town in the night.