Jun 04, Colombo: Ravana Power, a Buddhist extremist organization has warned India’s Madhya Pradesh Chief Minister to dissuade him from building a temple for Sita in Sri Lanka’s Nuwara Eliva.
Ravana Power organization Convener Buddhist monk Iththekande Saddhathissa Thero said that anybody that builds a temple for Sita must first build a statue for Ravana. He vowed that the organization would act against anybody who does not abide with this condition.
Sita is a pious queen in mythical Ramayana and she was kidnapped by King Ravana who lived in Lanka. Later she was saved by King Rama, her husband after defeating Ravana. Sita was believed to have been kept by Ravana in Sita Eliya in Sri Lanka's hill country Nuwara Eliya.
Ravana Power is an extremist organization that recently threatened Sri Lankan cricketers who played for Indian Premier League (IPL). Part of the Sinhalese people venerates Ravana.
A large number of Indian Hindu pilgrims arrive in Sri Lanka to visit the places believed to have links to Ramayana.
Madhya Pradesh Chief Minister Shivraj Singh Chouhan recently announced that he has obtained the necessary approvals from the Sri Lankan government to build a temple for Sita in Nuwara Eliya. 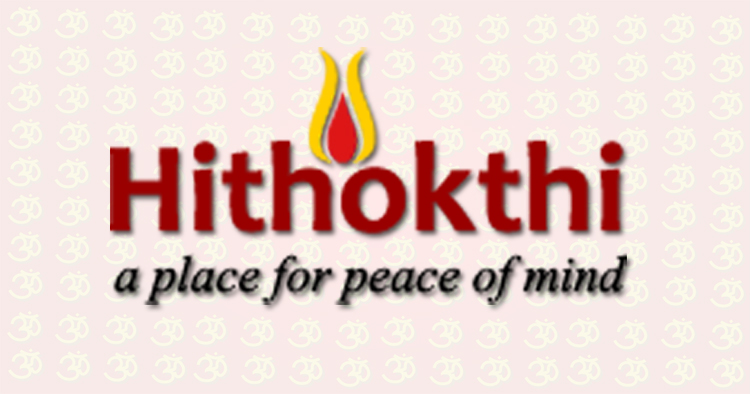