The Minister for Civil Supplies D. Sridhar Babu visited the ancient Sri Kaleshwara Muktheeshwara Swamy devasthanam, which is tucked away on the borders of the district in Mahadevpur mandal along the borders of Chhattisgarh, to participate in the River Saraswati pushkarams on Tuesday.
Unprecedented security arrangements were madein the wake of the Maoists’ attack in Chhattisgarh recently. The Minister’s itinerary was kept a close secret and the police made elaborate arrangements to avoid any untoward incident during the visit of Minister.
The road opening parties (ROP) were pressed into service all along the forest route from Manthani to the Kaleshwaram temple shrine. Besides, the district guards were dispatched to the jungles for area domination.
On the other hand, the plain clothed police personnel and Counter Action Team (CAT) police personnel were also deployed for the Minister’s security during his stay at the Kaleshwaram temple. The Minister’s entourage arrived at the temple late on Monday night and participated in the pushkaram the next morning.
He took a holy dip and offered prayers to the River Saraswati. Later, he offered prayers at the Saraswati temple and Kaleshwara temple.
Talking to the media, the Minister said that he had instructed the authorities concerned to maintain proper sanitation round-the-clock at the shrine and make arrangements for providing drinking water for the pilgrims. He also instructed the RTC authorities to operate more bus services for the benefit of pilgrims during the Saraswati pushkarams. 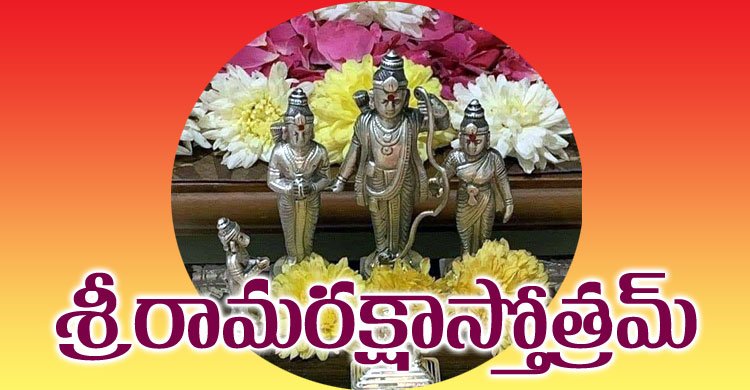