Thousands of devotees thronged the ancient and historic Sri Anjaneya Swamy devasthanam in Kondagattu in Mallial mandal of Karimnagar district on Monday on the occasion of Hanuman Jayanathi celebrations.

All the roads in the district led to the Kondagattu temple shrine, which turned into saffron colour, with the arrival of several thousands of devotees wearing Hanuman deeksha mala. The Hanuman devotees took a holy dip in the tank and removed their 41-day deeksha mala and later offered prayers to Lord Hanuman by forming serpentine queues.

Taking into account past experiences, the district police authorities have made elaborate bandobust arrangements for the smooth conduct of jayanthi celebrations by deploying additional police forces.

The devasthanam authorities have also made all arrangements for the devotees by providing drinking water and water at the holy tank for bathing etc. Several philanthropists had also come forward to provide drinking water to the devotees at the shrine.

In the meantime, the devotees had also come in large numbers at the Sri Anjaneya Swamy devasthanam in Agraharam village near Vemulawada temple shrine on Monday.

Similarly, all the Hanuman temples were packed with the devotees offering special pujas on the occasion. 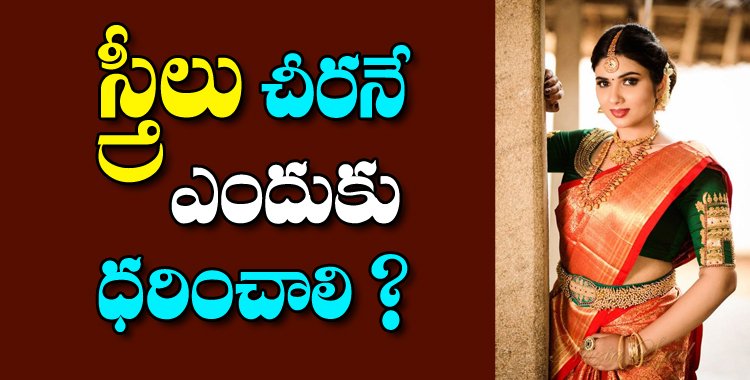 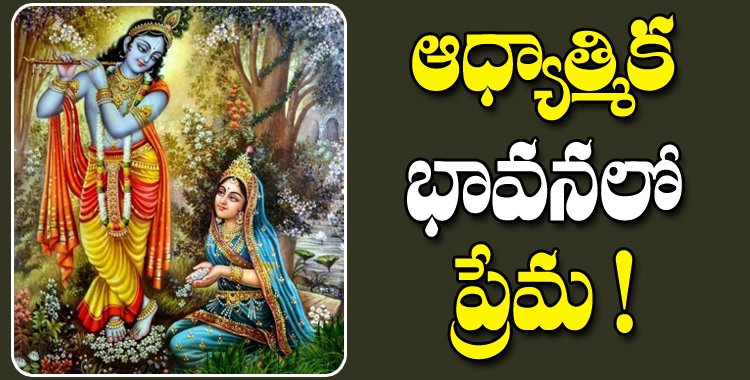 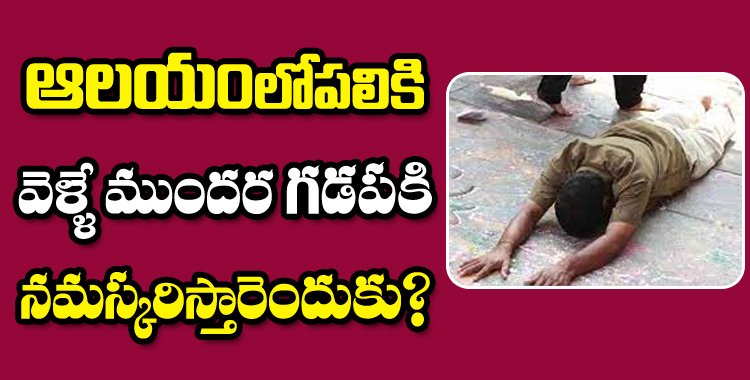 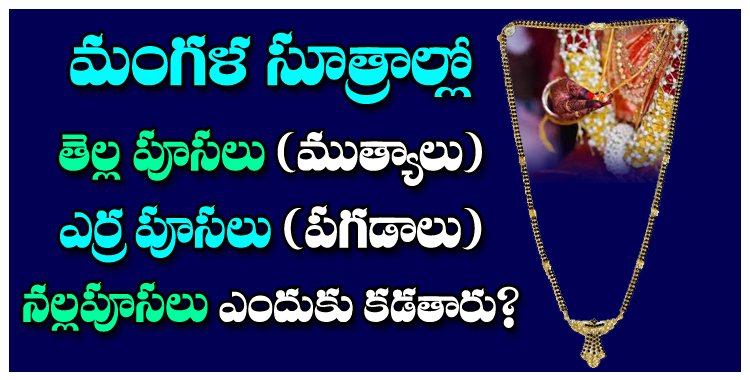 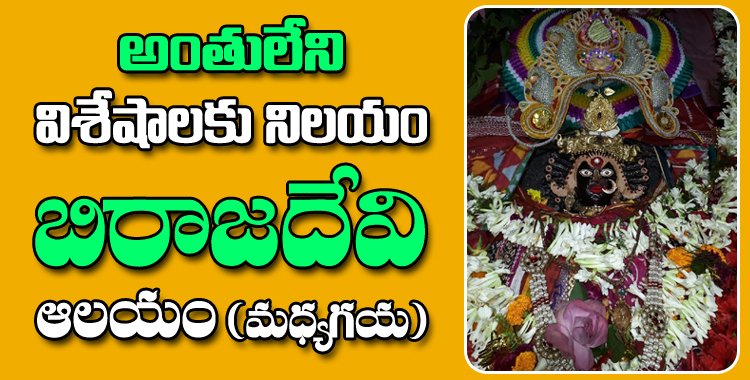 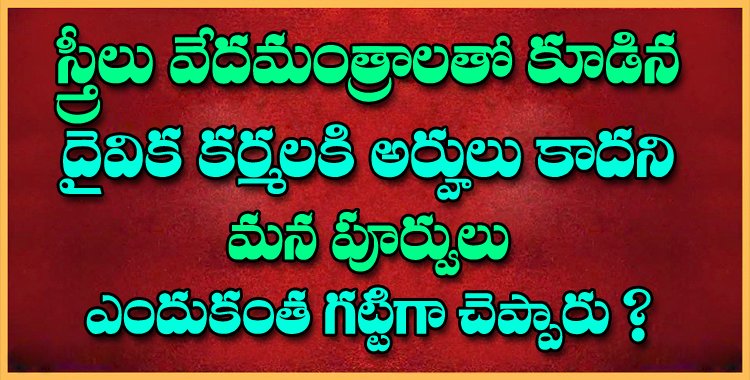