TIRUMALA  April 24, 2014: With an aim to appease Rain God for good rains this year across the state as well in the country, TTD has commenced Kariristhi Yagam in Dharmagiri Veda Pathashala in Tirumala on Thursday.

Addressing the occasion, TTD EO Sri MG Gopal who took part in this religious fete said, the Hindu Sanatana Dharma preaches that yagas are performed for the benefit of the society and today we have commenced the “Yaga Traya-Kariristhi, Parjanyashanti and Varuna yagas in the premises of Dharmagiri Veda pathashala amidst peaceful environs. He said with the blessings of Lord Venkateswara, Goddess Earth and Lord Varuna this year there will be good rains and both the state and centre will have good harvests.

The EO later visited Yaga Shala where students belonging to various shastras including Rig Veda, Yajur Veda, Sama Veda, Adharvana Veda, Saivagama etc. recited respective hymns. EO said that by performing yagas of this nature will provide the students practical knowledge also and will be helpful for their future career.

Meanwhile the Kariristhi Yagam commenced in Prayer Hall of Veda Pathashala while Parjanya Shanti and Varuna Japam commenced in Yagashala. About 32 renowned vedic scholars and ritwiks across the states of Andhra Pradesh, Kerala, Karnataka and Tamilnadu took part in this unique yagam which will last upto 28th of April under the supervisionary of TTD Agama Advisor Sri NAK Sundaravaradan.

The uniqueness about this yaga is that the ritwiks performing this yagam will dress up in black traditional attires which implies thatthey are extending invitation to Rain Lord to shower good rains byforming dark clouds. Meanwhile Sri Sundara Vajpayee acted as “YagaBrahma”, Sri Krishna Sharma as “Hota”, Sri Narayana Vajpayee as”Agnitha”, Sri KSS Avadhani as “Adhvaryu” while the “Yajamani-Patni”honour went to the blessed couple Sri Kuppa Rama Gopala Vajpayajee andSmt Kalpakamba Somapeethini. Another interesting feature about thisyaga is the sacred animals including horse and goat used in this Yagawill also be in black colour. The Kariristhi Yagam will commence only after these animals make their presence and leave Yaga Shala afternodding their heads which symbolises good beginning of the Yagam. 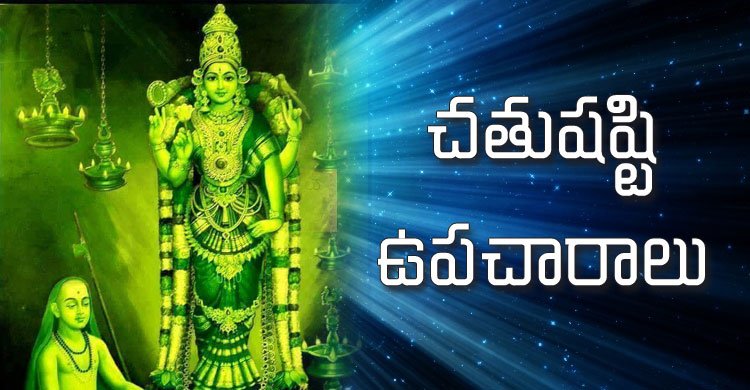