The nine-day annual brahmotsavams of Lord Sri Kalyana Venkateswara Swamy in the famous temple town of Srinivasa Mangapuram concluded on a grand religious note with Chakrasnana Mahotsavam on Thursday.

For the first time, the Chakrasnanam is performed in the temple tank which is recently renovated and made spacious to perform this important religious activity. Thousands of pilgrims gathered to witness the performance of Snapana Tirumanjanam to the processional deities of Sri Kalyana Venkateswara Swamy flanked by his two Consorts Sri Devi and Bhu Devi and Sudarshana Chakrattalwar.

After rendering holy bath with all spices including sandalwood paste, honey, milk, curd, coconut and turmeric, the Sudarshana Chakrattalwar was carried by the temple priests amidst the chanting of Vedic hymns and was given a holy dip in the temple tank waters.

Later the Tirupati JEO Sri P Bhaskar said, the annual brahmotsavams concluded on a grand note in a peaceful and successful manner and complimented all the temple officials for their efforts in making the annual religious event a mega success. 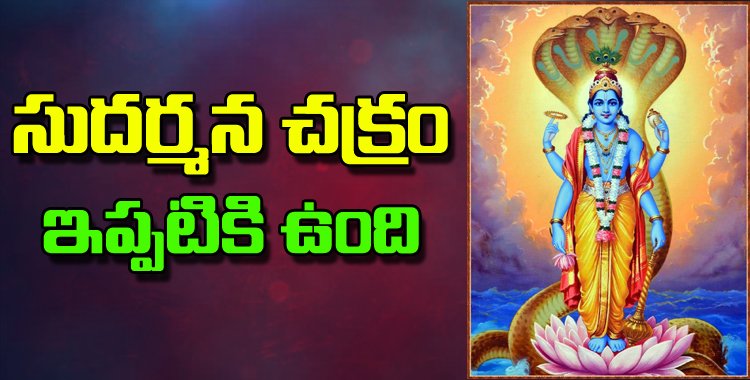 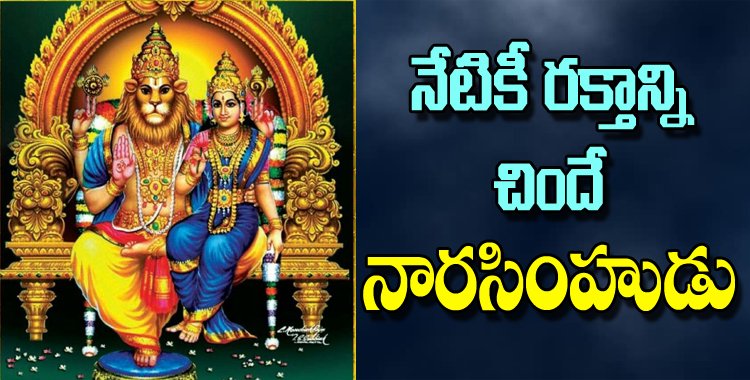