The Form of Lord Dakshninamurti

The Form of Lord Dakshninamurti Lord Dakshninamurti is shown seated under a banyan tree, surrounded by his  disciples. The Lord has four hands. In his lower right hand, he shows the  cinmÍdra and also holds a japa-mËlË. In his upper right hand, the Lord is holding  a ×amaru (a small drum) and a pËÚa, a noose. In his upper left hand, there is fire  and in the lower left hand, a book. The sun and the moon adorn the crown of  the Lord. We also see in his matted locks the maiden figure representing the  GaÙgË. In his right ear, the Lord wears a man’s earring, and in his left ear, a  woman’s earring. He is adorned with necklaces and armlets, a belt, and  bracelets. His left foot is resting on his right thigh (in the posture called VÌrËsana) and his right foot presses a dwarf-like figure called Apasmara.  The Lord supports this universe made of the five basic elements: space, air,  fire, water, and earth. The drum symbolizes the element space, since it produces  sound, and the flying matted locks held in place by a bandana, symbolize the  air. The element fire is shown in one hand, the Ganga flowing from the Lord’s  head stands for water. The entire form of the body of the Lord is made of the  element earth. The sun represents all luminaries, and the moon, all planets. The  damaru, the small drum (which stands for the element space), also symbolizes  creation, whereas fire stands for destruction, including the destruction of  ignorance. The various ornaments represent the glories of the Lord.  The banyan tree under which Lord Dakshinamurti is sitting represents  samsËra which has no beginning. However, sarmsËra has an end. Being mithyË,  its reality is in Brahman, the root and therefore, Lord Dakshinamurti is shown as  seated at the root of the tree. The cinmÍdra is a symbol for the knowledge of the  identity of the individual and the Lord, which puts and end to samsËra. The  book in the lower left hand is the Veda. The japa-mËlË, is a symbol for all  religious disciplines. The bull, on which the Lord rides, stands for dharma, justice, and also mËyË, which the Lord wields. His name is Nandi (meaning  joyful) or NandikeÚvara (the Lord of Joy). Lord Éiva here is ArdhanËrÌÚvara, half  male and half female, representing puruÛa and prakÎti, the cause of creation.  This is symbolized in Lord Dakshinamurti by a male earring in the right ear and  a female earring in the left. The figure held in check under the right foot of  Lord Dakshinamurti is called Apasmara, representing all obstacles to our pursuits..  The form of Dakshinamurti enshrined in the temple at ¼rÛa VidyË  Gurukulam is called MedhË-Dakshninamurti. Since Dakshinamurti is the source of  spiritual knowledge, seekers always invoke his grace for medhË, power to inquire  and to learn; and for prajÕË, clear knowledge of the self. 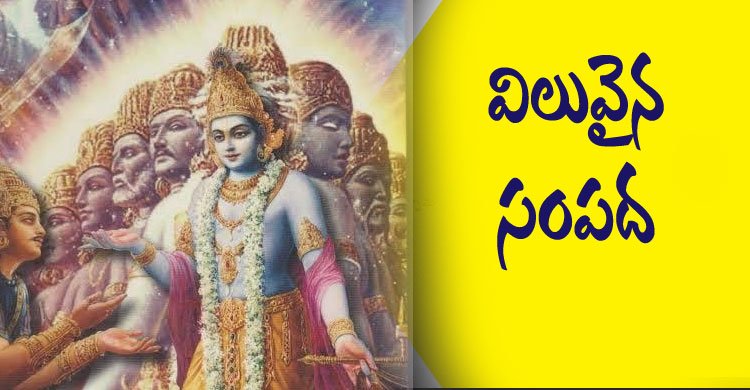 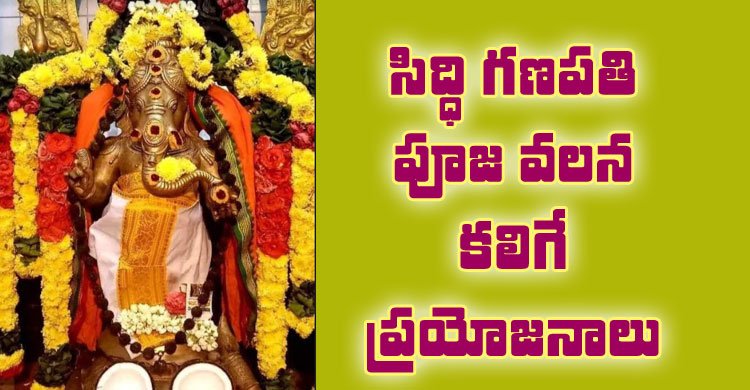 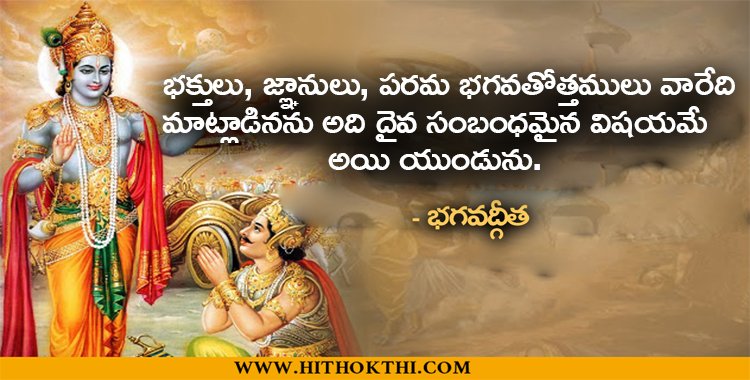 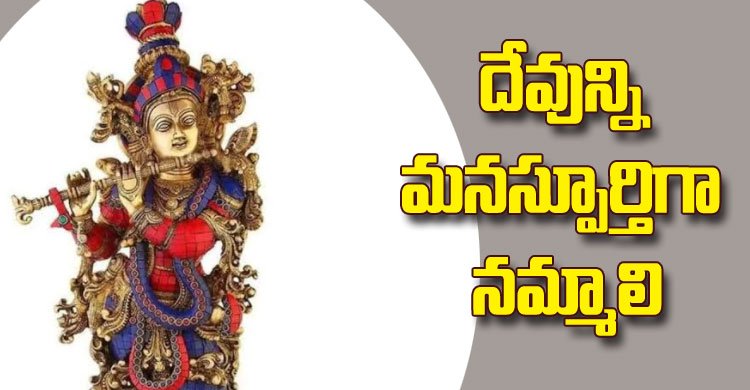 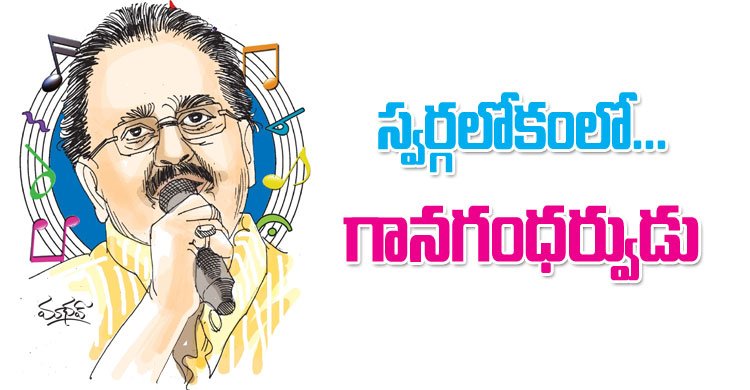 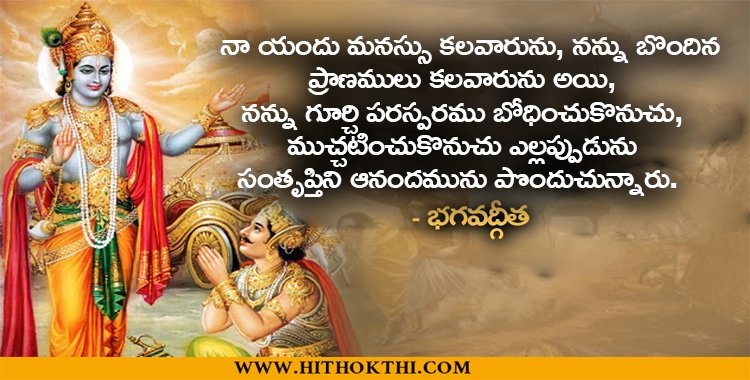 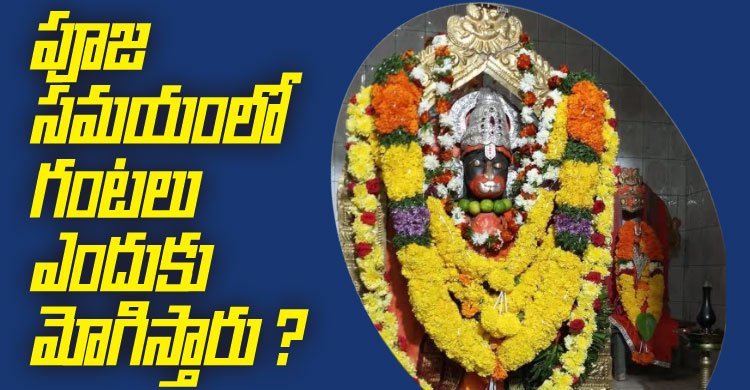 The mind is the root from which all things grow if you can understand the mind, everything else is included.…