Kala Bhairava Pancha rathnam  (The five gems addressed to Kala Bhairava.)  (Kalabhairava is the God who is the protector of Benares. He is supposed to be the fearsome aspect of Lord Shiva. Once Brahma insulted Lord Shiva and his fifth head teasingly laughed at Lord Shiva. From Lord Shiva came out the Kalabhairava (Black Bhairava) who tore off the fifth head of Lord Brahma. On the entreaties of Lord Vishnu, Shiva pardoned Lord Brahma. But the sin (in the form of a lady) of beheading Lord Brahma followed Kalabhairava everywhere. Also the head of Brahma stuck to him. To keep away the sin and punishment which were chasing him, Kalabhairava entered the city of Benares. The sin could not enter the city. Kalabhairava was made as the Kotwal (Inspector general) of the city of Benares. Kalabhairava rides on a dog. A pilgrimage to Kasi (Benares) is not supposed to be complete without visiting the temple of Kalabhairava.  Another story identifies Kalabhairava with Veerabhadra who cut off the head of Daksha the father of Sathi Devi, when he insulted lord Shiva. Sathi’s body was cut into pieces and strewn all over India giving rise to Shakthi Peetas. Outside every Shakthi Peeta is the temple for Bhairava.  There is also another interpretation. He is the form of Shiva who controls the growth and management of time. (Kala means time). Whoever wants to spend, manage or ration their time in a proper manner should pray him.  He is also considered as the guardian of temples of Lord Shiva. After locking the doors of the temple of Lord Shiva, the keys are ceremonially offered to Bhairava and taken back in most of the Shiva temples.)  1.Gadgam , kapalam , Damarugam , Trisoolam,
Hasthambhuje santhathum trinethram .  Digambaram basma Vibhooshithangam,  Namyaham Bhairavam Induchoodam. 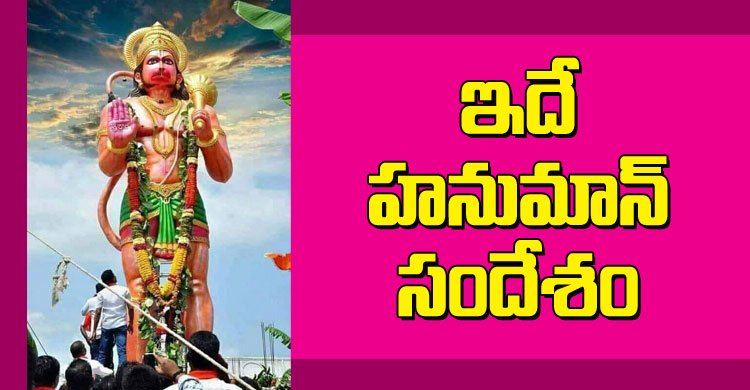 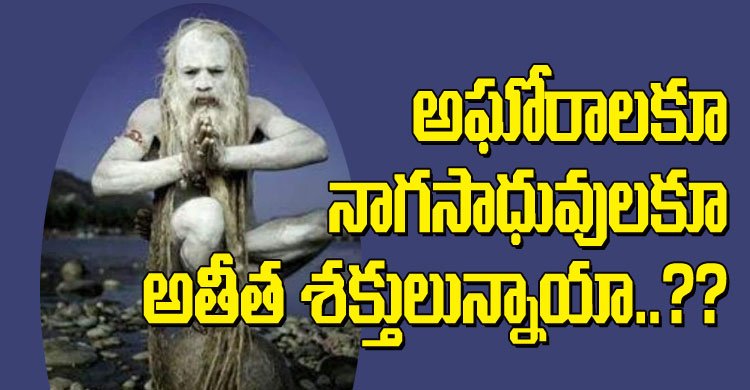 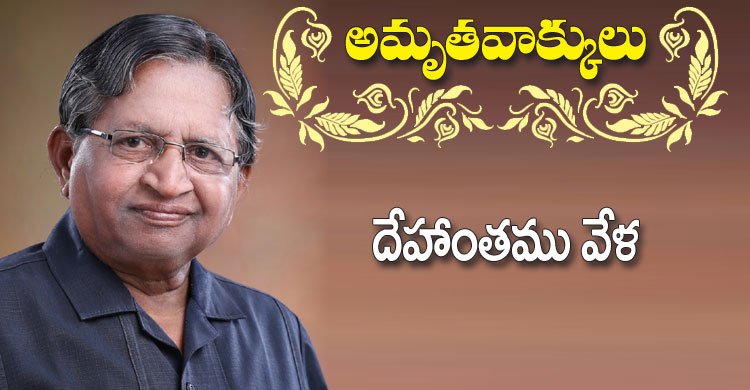 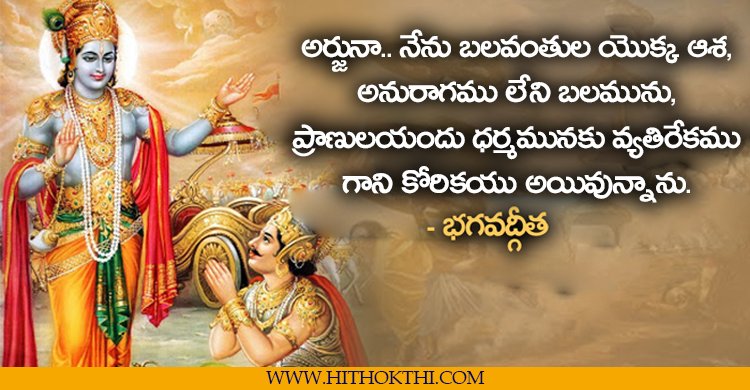 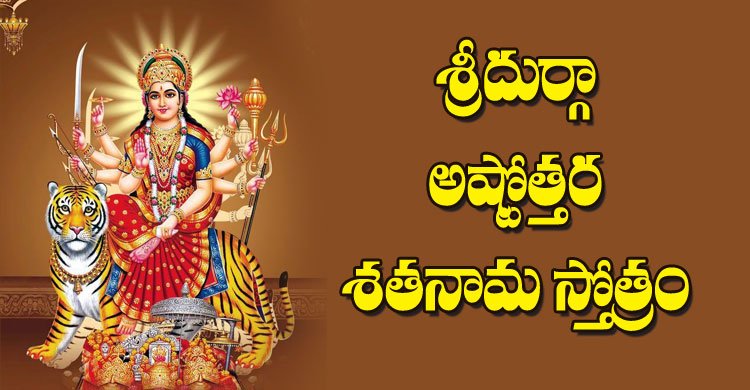 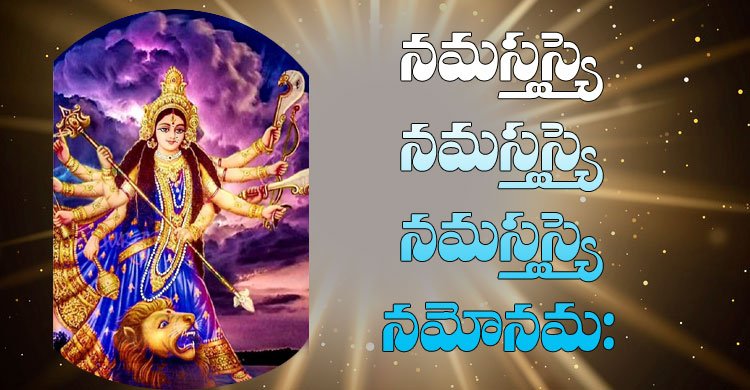 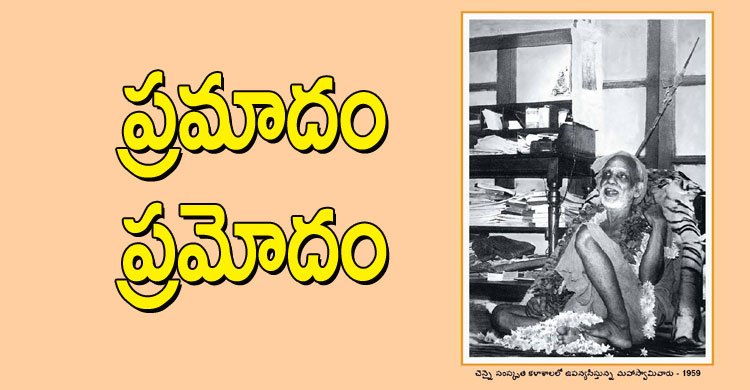 An error does not become truth by reason of multiplied propagation, nor does truth become error because nobody sees it.…