Bhujanga prayata is a meter for writing poems in Sanskrit. It means moving of a snake. Adi Shankara has written several prayers using this meter. There is a very interesting story about this stotra. Adi Shankara reached his mother's death bed before she died. He wanted to help her get salvation. So he composed a great stotra called Shiva Bhujanga Prayata Stotra in praise of Lord Shiva. As soon as it was completed, The servants of Lord Shiva came to take Shankaras mother to heaven. But she was terrified to see them, because they wore the dresses of the forest and dressed in tiger skin with belts of snakes. Understanding her problem, Shankara humbly requested the servants of Lord Shiva to go back and composed this prayer to Lord Vishnu in the Bhujanga prayata meter. Once he recited it, the servants of Lord Vishnu, who had polished God like looks came to accompany Shankaras mother to heaven. She was extremely pleased to go with them. Anadyanthamadhyam, param thathwamartham, Chidakaramekam, thurreyam thwameyam, Haribrahma mrugyam, Parabrahma roopam, Mano vagatheetham maha shaivameede. 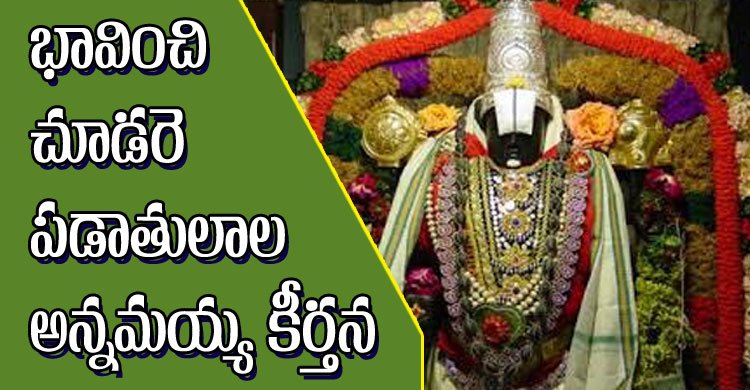 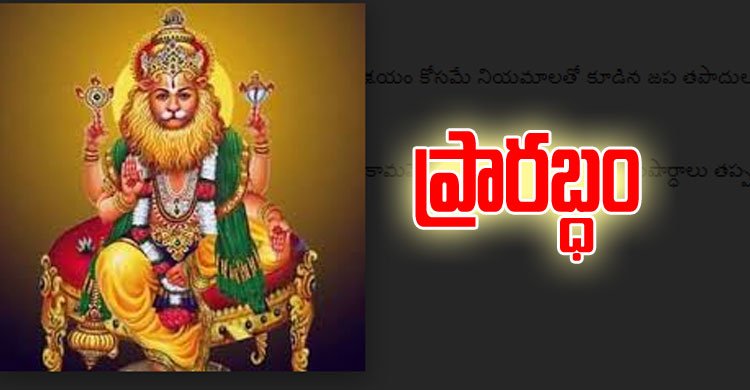 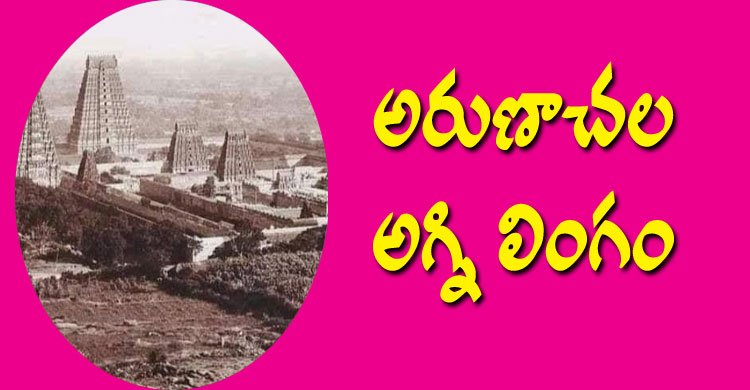 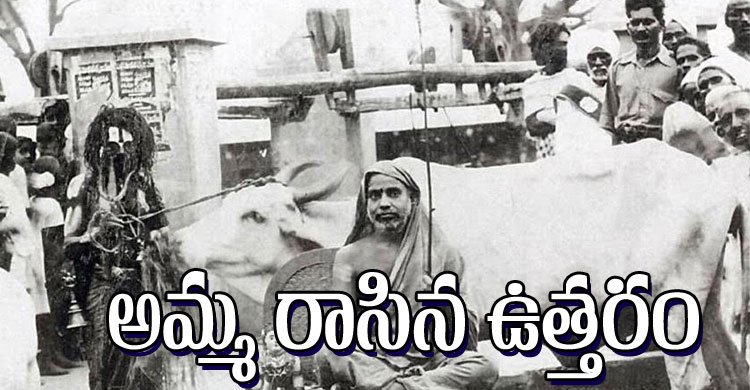 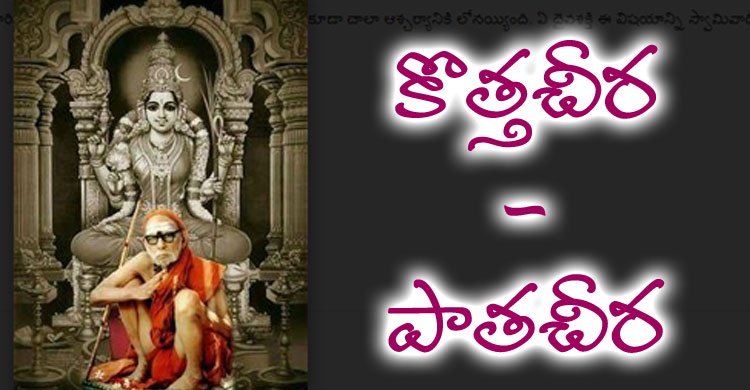 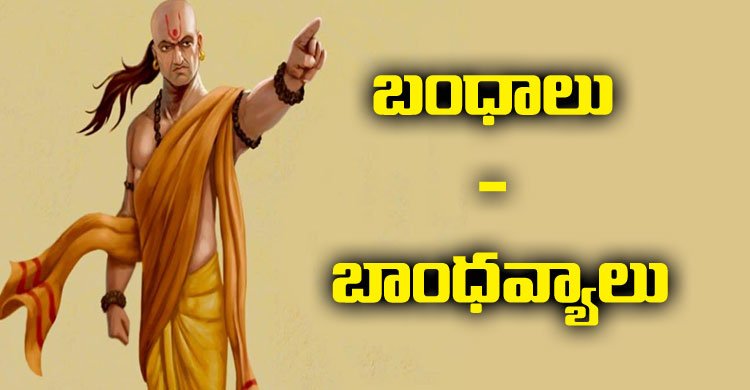 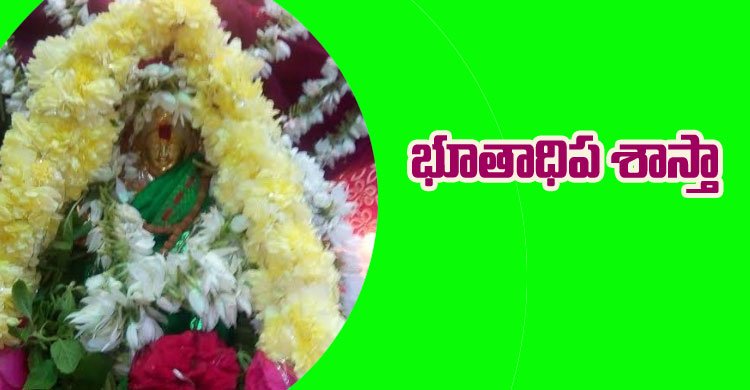 Education is the best friend. An educated person is respected everywhere. Education beats the beauty and the youth.…