Coconut and Banana are the only two fruits which are considered to be the "Sacred fruits". All other fruits are tainted fruits ( partially eaten fruits), meaning other fruits have seeds and which have the capacity to reproduce ! But in the case of coconut, if you eat coconut and throw its outer shell, nothing will grow out of it. If you want to grow a coconut tree, you have to sow the entire coconut itself. Similarly Banana. If you eat a banana and throw its out sleeves, nothing will grow out of it. Banana tree is grown on its own when a banana plant start giving fruits. The outer shell of coconut is the Ahamkara or ego, which one has to break. Once the ego is shed the mind will be as pure as the white tender coconut inside. The Bhavaavesha or Bhakthi will pour like the sweet water in it. The 3 eyes on the top they explain as Satwa, Raja and Tama or Past , Present and Future or Sthoola, Sukshma and Karana Sareera or body etc Our ancestors had found this reality long ago and they had made it as a system which is till followed religiously.! 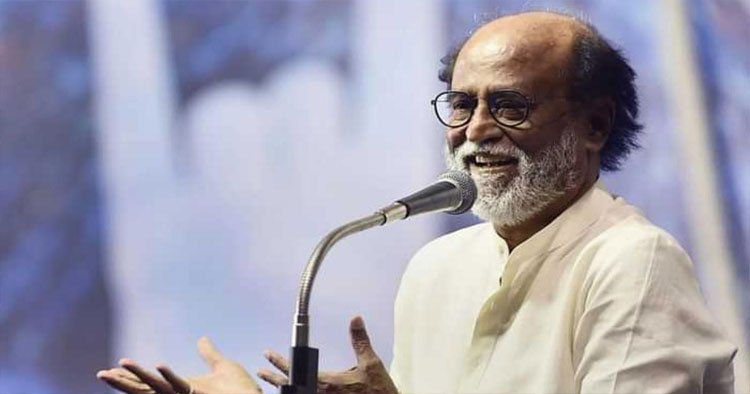 Rajinikanth Speech About God and Creation