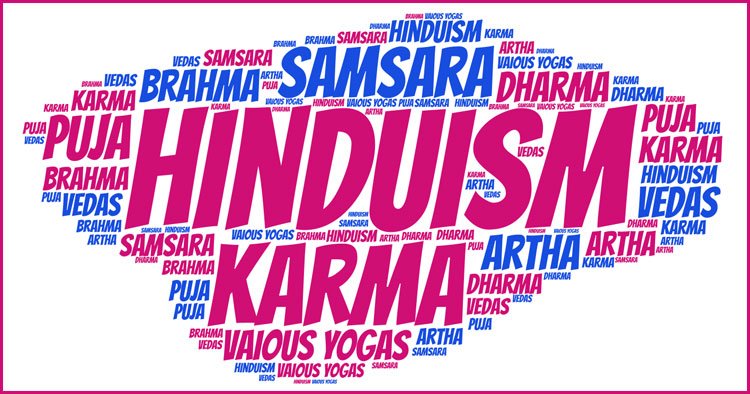 April 30, 2014: The word ‘āshram’ has been derived from the root ‘shram’ which means to make efforts. The meaning of the derived word ‘ashram’ is, a state in which one makes efforts on one’s own.

Righteousness (Dharma), wealth (artha), desire (kāma) and the Final Liberation (Moksha) are the four pursuits (purushārtha) of human life according to the Bhaartiya (Indian) culture. The system of ‘stages of life’ (ashrams) explained in the Vēdic religion is the principal means of attaining them. When explaining the duties to be performed in the various stages of life, the lifespan of man has been considered as 100 years and has been divided into four parts. Each part is called a stage (ashram).