According to Hindu mythology Kubera is the god of wealth and son of Sage Vishrava who is the son of Lord Brahma. Kubera is widely known as the gods appointed guardian of the treasures of the gods and the nine special treasures of indefinite significance. But he is also the King of Yakshas and one of the Ashta-Dikpalas, representing the north direction. He is also referred to as Kuvera, Kuber, Dhanapati and Vaisravana.

Kubera's residence Lanka (which he captured from the Demons) was captured back by his half brother Ravana. When Ravana captured Lanka, Kubera moved to palace on Mount Kailash, in the Himalayas. Kubera is normally assumed as a dwarf with an ugly and deformed body having three legs, one eye smaller than the other and having only eight teeth. Because of his deformity Lord Brahma gifted him the Chariot Pushpak built by Vishwakarma, the architect of Gods. The magic Chariot Pushpak was stolen by Ravana and used for his misdeeds. This chariot, however, was handed back to him by Lord Ram after defeating Ravana. As the God of wealth and material, his responsibilities are to distribute them while creating wealth is with Goddess Lakshmi. It is believed that Kubera flies in his Pushpak to distribute wealth to his devotees assisted by the Kinnaras and their female counterparts, the Kinnoris.

Kubera is said to have given a loan to Lord Venkateshwara for his marriage with Padmavati. According to the Vishnupuran the repayment will go on till the end of Kaliyuga. It is said that one who worships Kubera and Lakshmi together can never fall short of money and material comforts. By worshiping Goddess Lakshmi and Kubera together brings prosperity to the devotee by drawing new avenues and sources of income. Special puja of Kubera is performed by Hindus on festivals like Deepawali, Dusshera and Dhantriyodasi. 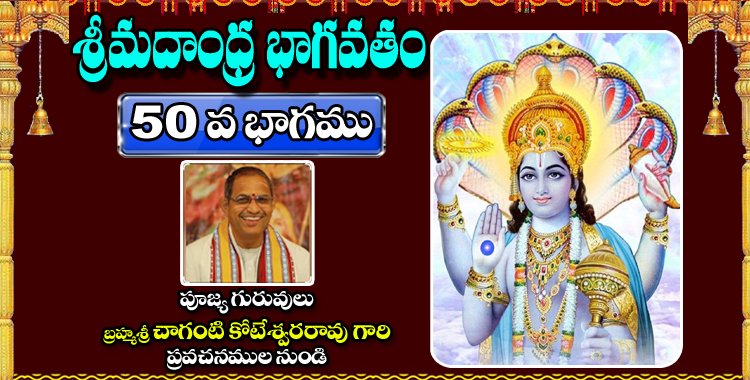 We are what our thoughts have made us; so take care about what you think. Words are secondary. Thoughts live; they travel far.…